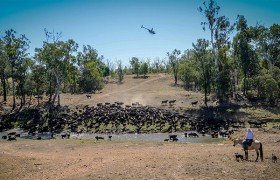 Believe in the Breed 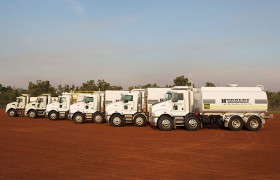 Delivering a diverse range of services 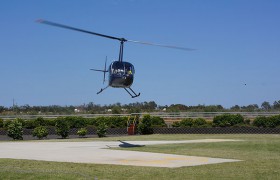 Take to the Skies 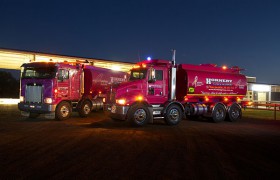 Inspiring Others to Help Make a Difference

« Back to What's Happening

The 4U2 Concert celebrated it’s fifth anniversary on September 9th this year. The charity event attracted a record crowd of over 3000 who came together to raise funds for RACQ CQ Rescue and RBWH Foundation. Funds raised this year totalled $52,000 which brings the overall fundraising amount to $232,000 over the past five years.