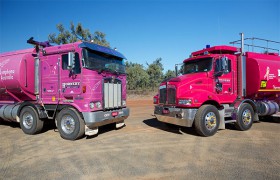 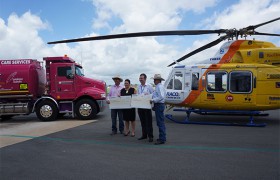 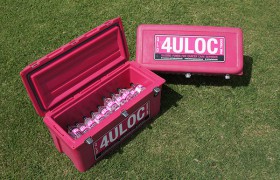 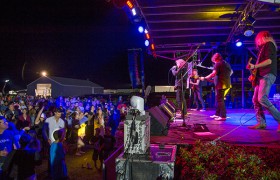 Moranbah’s 4U2 Concert was initiated by The Hornery Group in 2013 as a means to raise vital funds for two essential medical services. The 4U2 Family Concert brings together the Bowen Basin community for a fun vibrant family day and money raised from the concert is donated towards the nominated beneficiaries RBWH Foundation and RACQ CQ Rescue Helicopter. It promotes awareness for cancer sufferers and their families whilst recognising the importance of the RBWH Foundation. This year we are privileged enough to add another charity to our event, The Royal Flying Doctors. The event is a great platform for the community to show their appreciation towards the vital service the RACQ CQ Rescue Helicopter performs for the people in our region.

THANK YOU TO OUR SPONSORS, PATRONS AND THE COMMUNITY FOR YOUR ONGOING SUPPORT

The Hornery Group would like to sincerely thank Arrow Energy for producing the video clip above which touches on the reason behind the 4U2 Concert and showcases the amazing event.

Each Year we have wonderful sponsors jump on board to make sure this event continues, we receive support by way of donations, sponsorship, and in-kind support from local, national and Global companies.

We wish to thank these companies for their ongoing support, you will find details and company logos of our sponsors on our website and promotional 4U2 Flyers every year. Please support those companies which bring the 4U2 Concert to you. 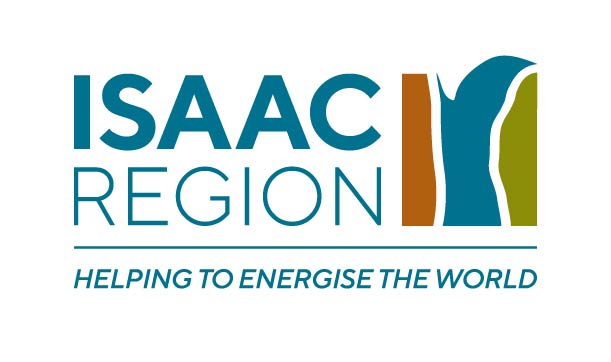